Art Deco Nest of Five Tables by The Epstein Brothers. 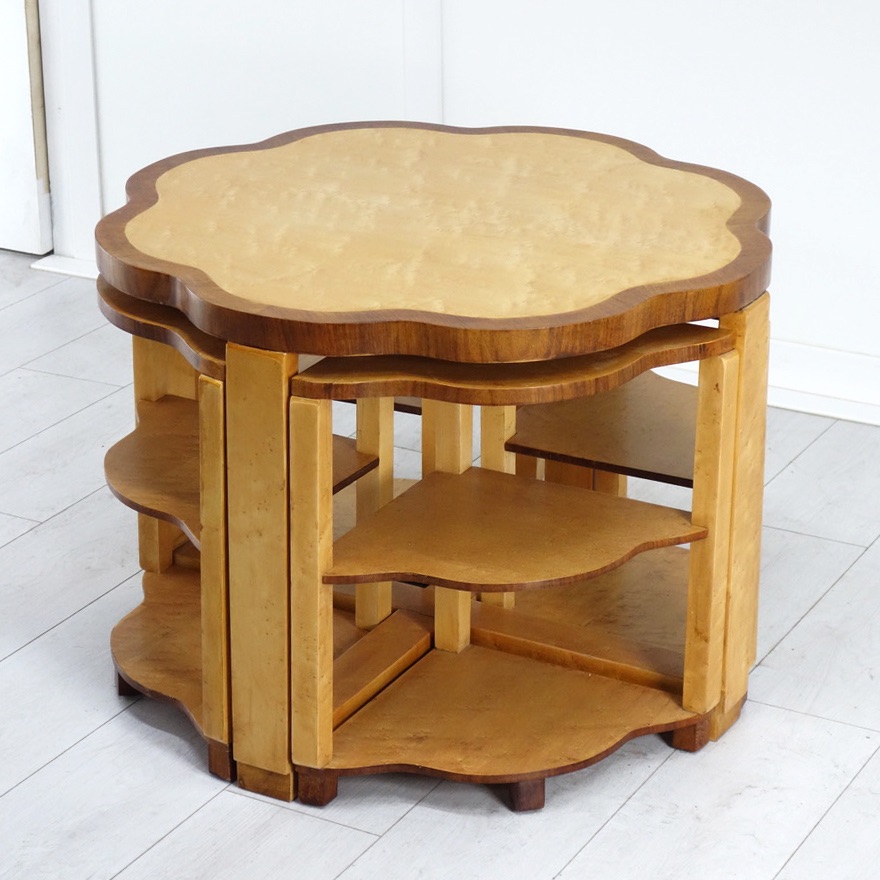 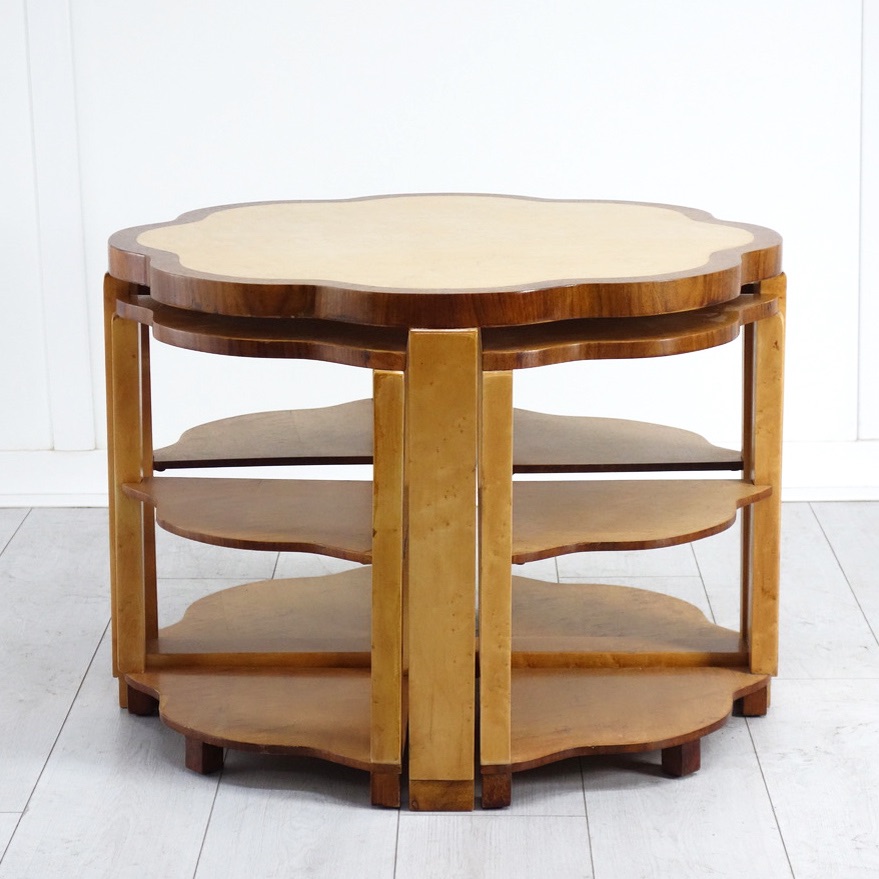 In excellent condition with original glass top to centre table