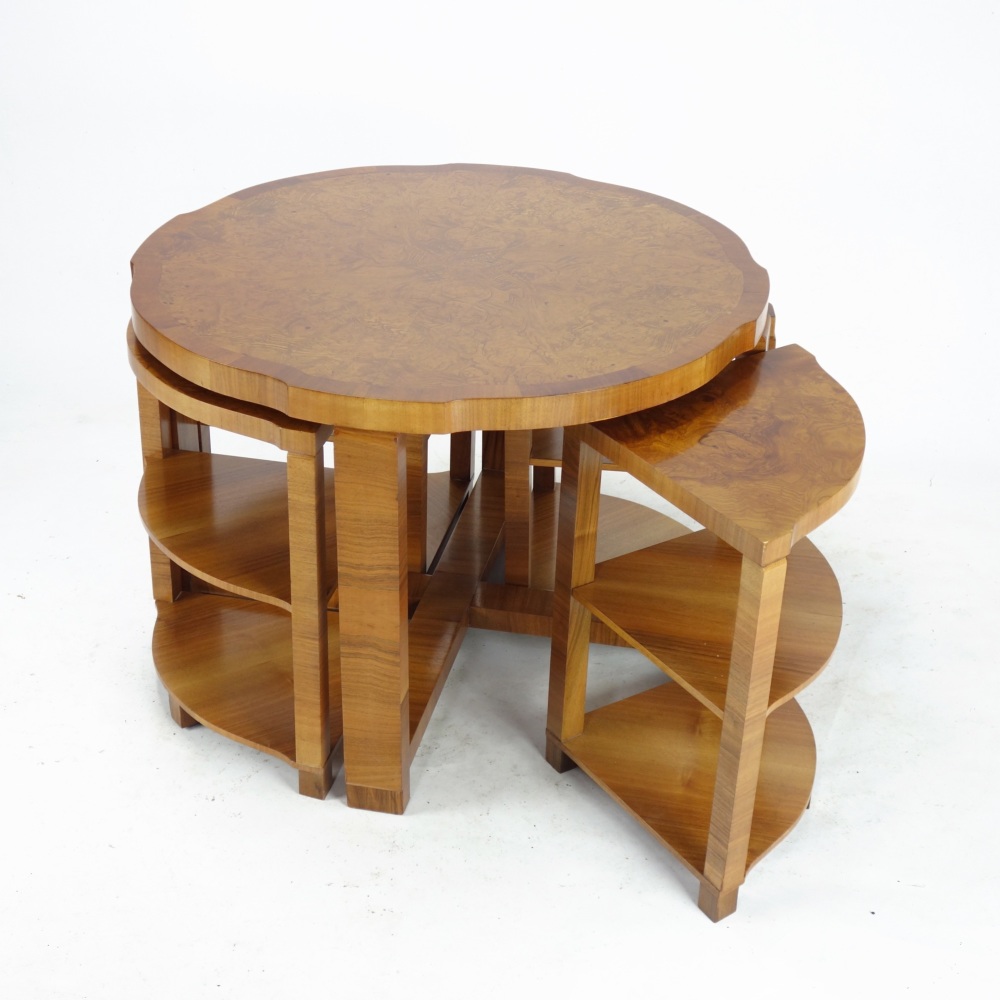 Out of stock.
0 in your basket
View Basket Checkout 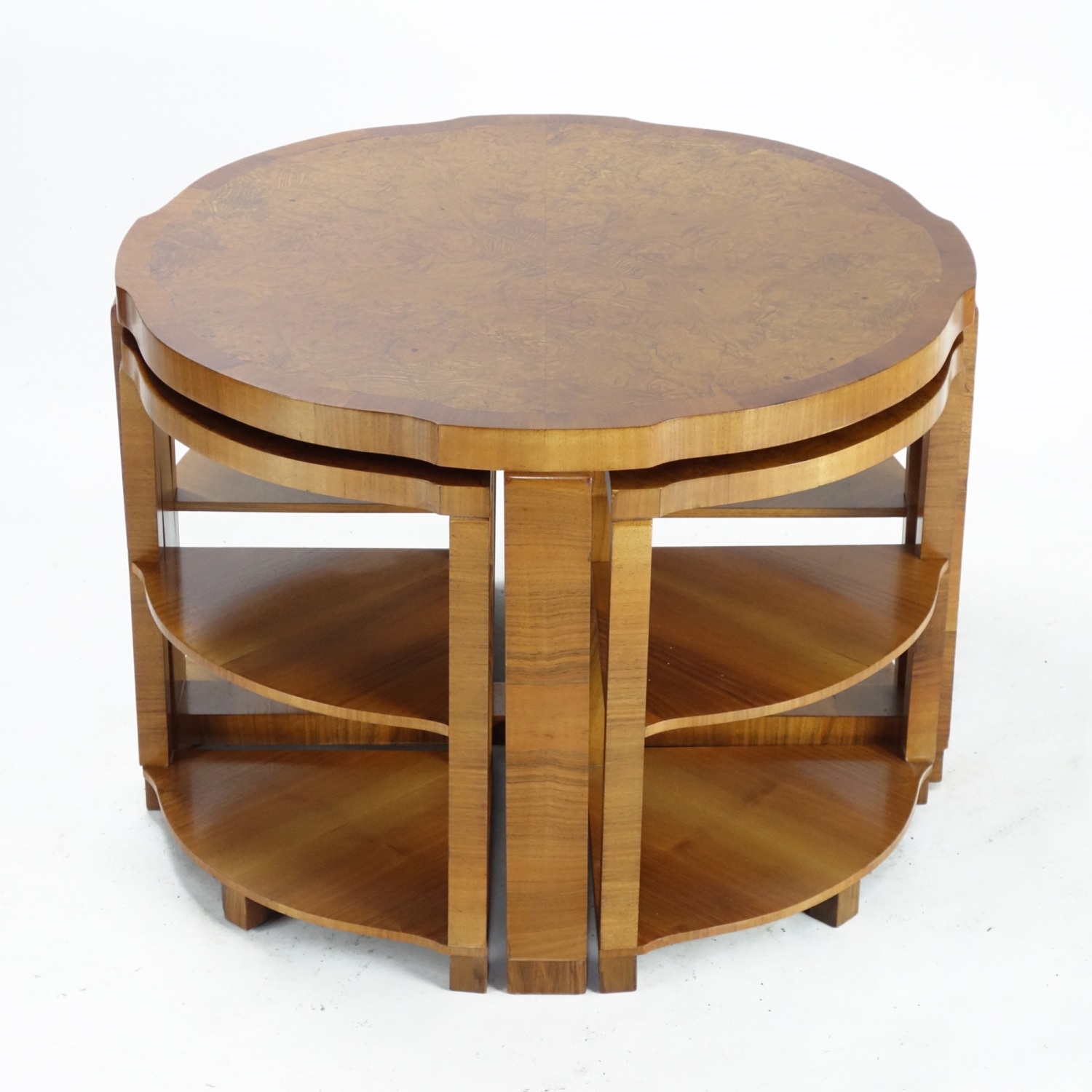